Why Do Scammers Want You To Talk On Hangouts?

That’s because you can report them on any other forum for scamming and Hangouts is encrypted! So is WhatsApp!

Beware of them because they’re scripted! They have ways of separating you from your money before you realize it!

A girlfriend of mine just sent $2500 to San Diego for a man she was talking to. He was supposedly in the Philippines in the hospital, gravely ill! One of his friends kept asking for more money; and, she almost sent another $2000.

Thank God I convinced her otherwise! Then the guy that was supposed to be ill called her and confessed. His real name was different and he was much younger than he originally said.

There is no good outcome for you in this scheme, and you lose your money. Worst of all, if he walked past you in the street you wouldn’t know it. Their entire persona is fake!

You are Quoting 'Why do scammers want you to talk on Hangouts?'

Reply to this article

• Why Do Scammers Want You To Talk On Hangouts? • Why Do Some People Cover Their Laptop Cameras With Tape? Is It Just Paranoia? 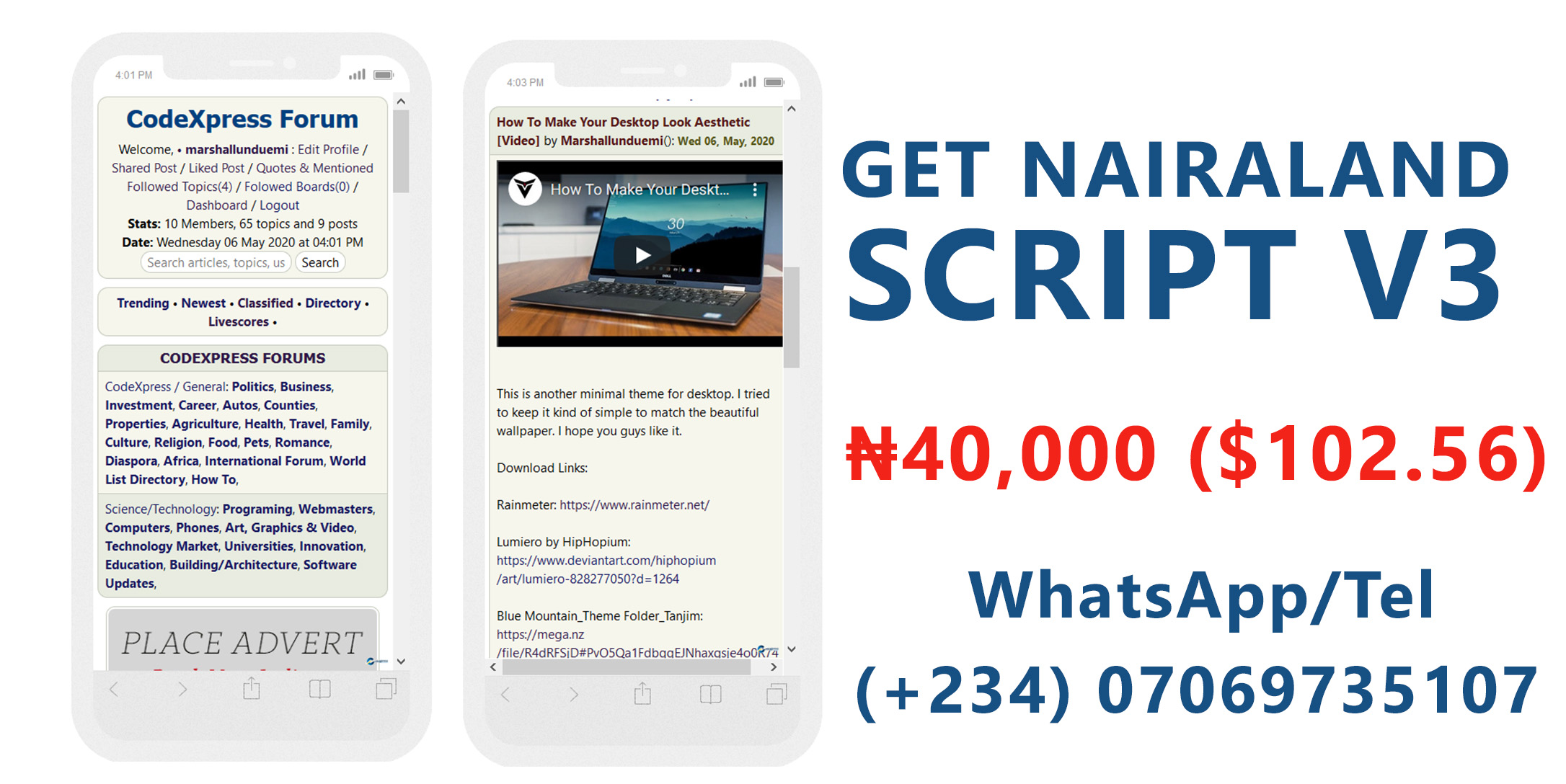 People who started the most discussions on codexpress.